We’re trying to take a bath!

Reading at the Lake-

UPDATE:  I’ve often wondered how Convict Lake got its name, and some have asked me in the questions so I finally looked it up.  Here’s how it got its name:

“In September of 1871, a group of convicts escaped from Carson City, Nevada, and were cornered by a local posse by the lake. A shootout took place and two members of the posse were killed, including Benton merchant Robert Morrison. The biggest peak above the lake, Mount Morrison, was named in his honor and the lake was renamed after the incident.

The convicts were eventually caught and two were brought to frontier justice. Several movies have been made about how Convict Lake got its name, and even more movies, commercials and ads have been shot at the picturesque lake. Beauty is just part of its appeal. Convict Lake, however, calls to people with more than just its looks. The unique character of the place has a pull, too.” ~ https://www.visitmammoth.com/blogs/how-convict-lake-got-its-name

It’s a great place to fish, hike, and have ice cream at the store.

“Wishing you a New Year that brings joy, beautiful moments, and surprises to cherish forever!”~anon 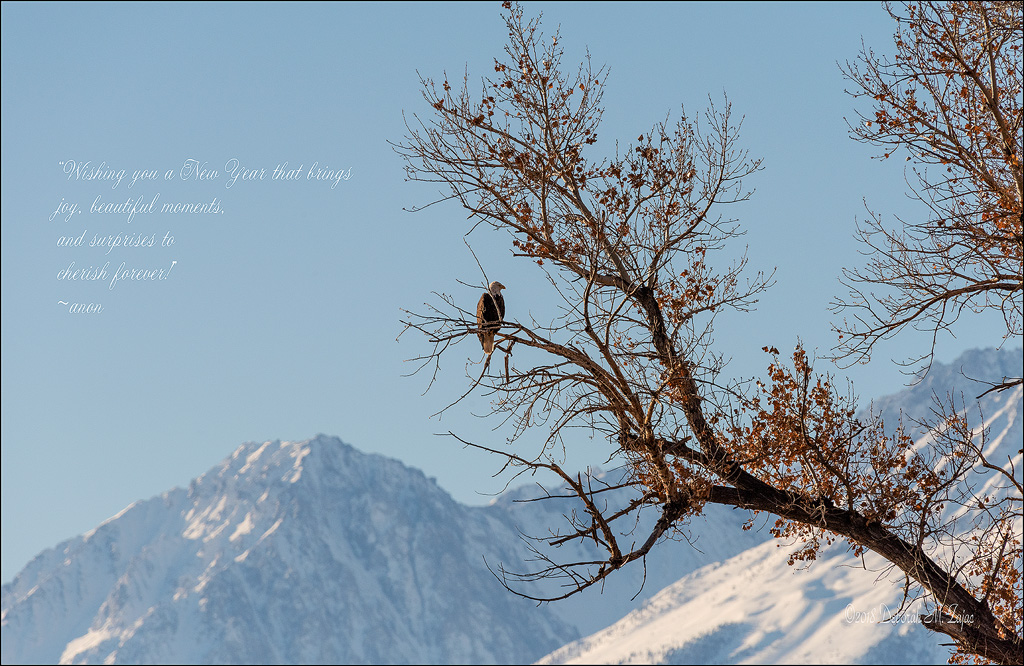 I spent a long week-end in the Eastern Sierras with friends and had a blast and saw some amazing wildlife. This Buck and Doe were chilling in the morning sun. 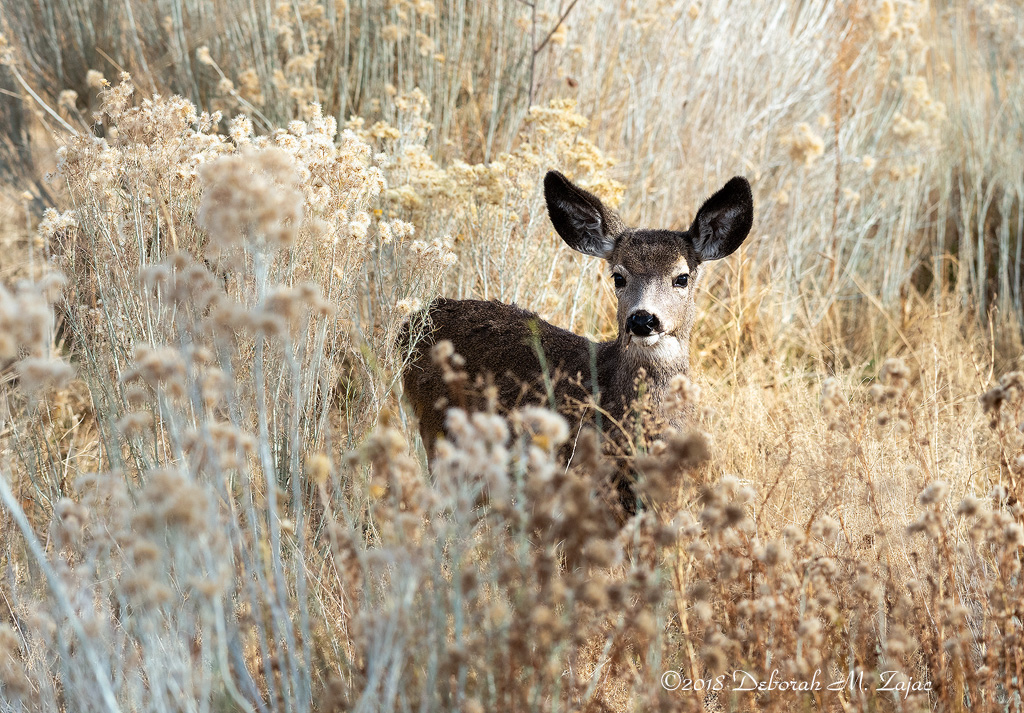 I hope you’re all having a wonderful week!