I’m pretty sure this is a Skipper, but I can’t find anything that looks exactly like it in my books, or online so, don’t know what it is.  I found it in Point Reyes National Seashore last week-end; July 9,2016.  Anyone know what it is and what it is called? 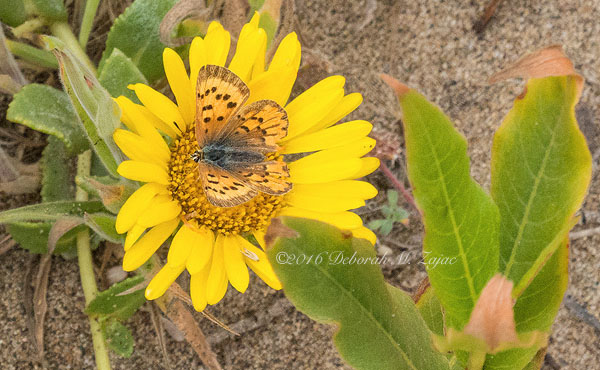 Other insects I found while exploring different areas of the park were:

A ladybug, one of several I saw…

a green and black beetle called a Spotted Cucumber Beetle, 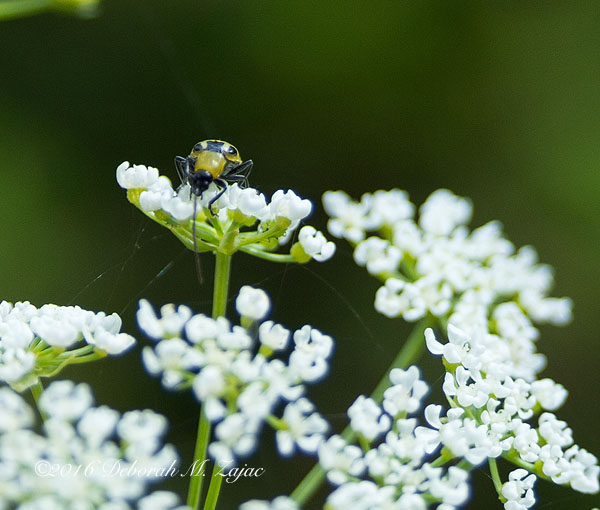 who was pretty hungry, 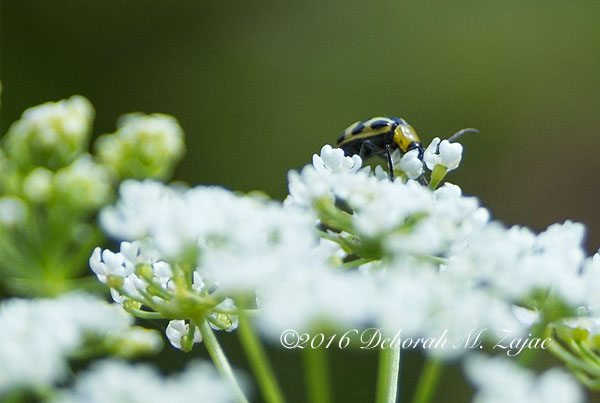 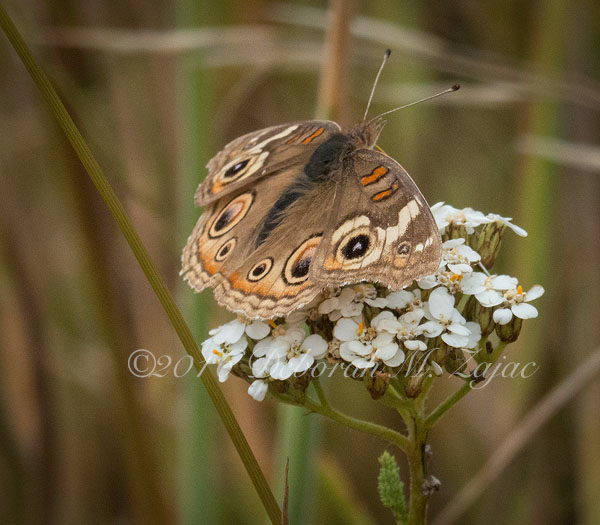 …and a grub or grasshopper served a la carte to a White Crown Sparrow that is banded. It’s the first time I’ve ever seen a banded sparrow. 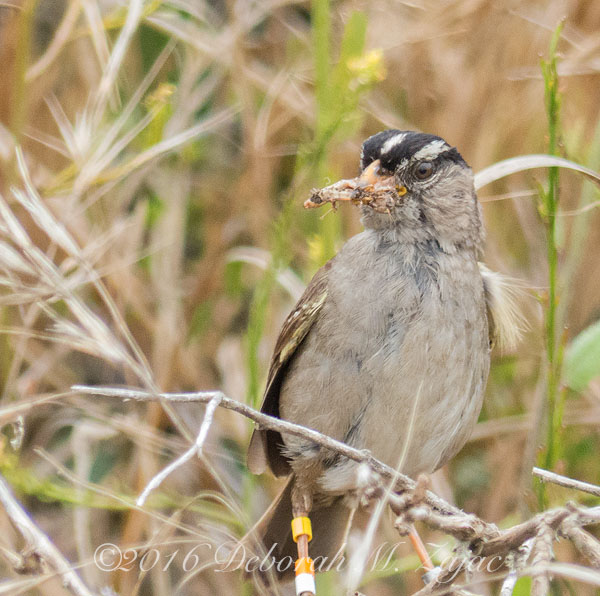 Leave a Reply to the dune mouse Cancel reply