I’d never been to Galveston, TX, but driving through the old part of the city to get to Port of Galveston on our sailing day I saw it looked interesting. It reminded me of New Orleans a little. There’s an area with homes, shops with lots of wrought iron decorations on doors, windows, balconies, fences, and gates.

I wished we had had time to wander around a bit. Alas, I didn’t so here are few of my observations from the ship.

Galveston, TX from the observation deck on Deck 4-Port Side 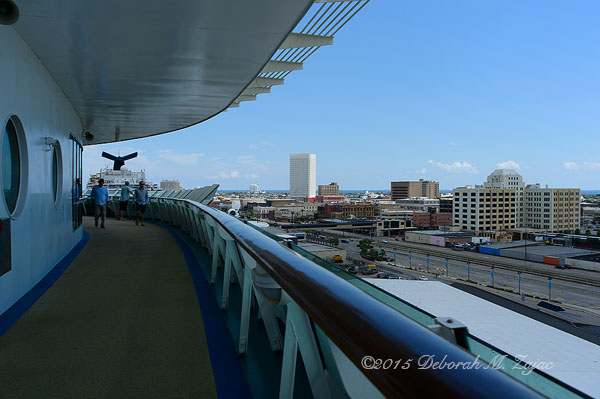 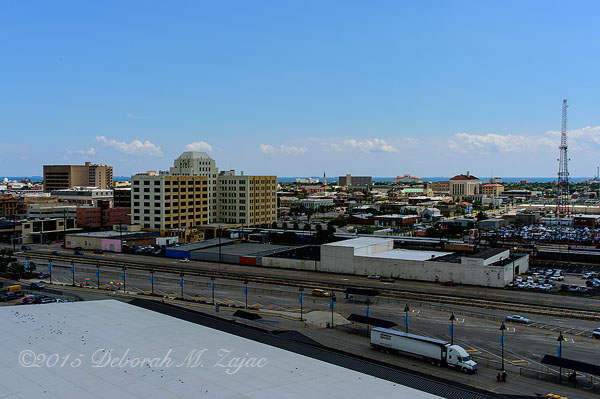 Carnival Magic was also in Port. She set sail 30 minutes or so before we did. 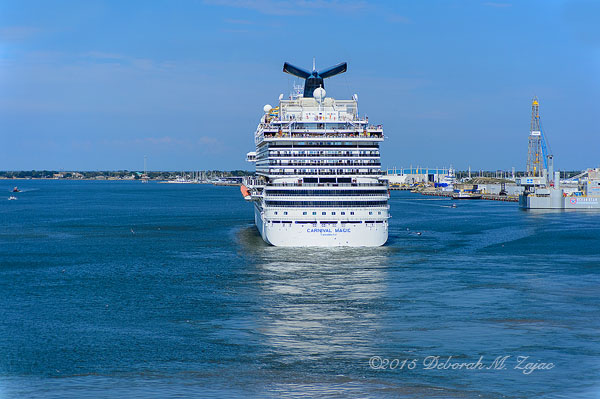 She churned up lots of good stuff from the bottom of the channel. There was a group of 3 to 5 Dolphins feeding in the water. Unfortunately, they never lifted their snouts out of the water. 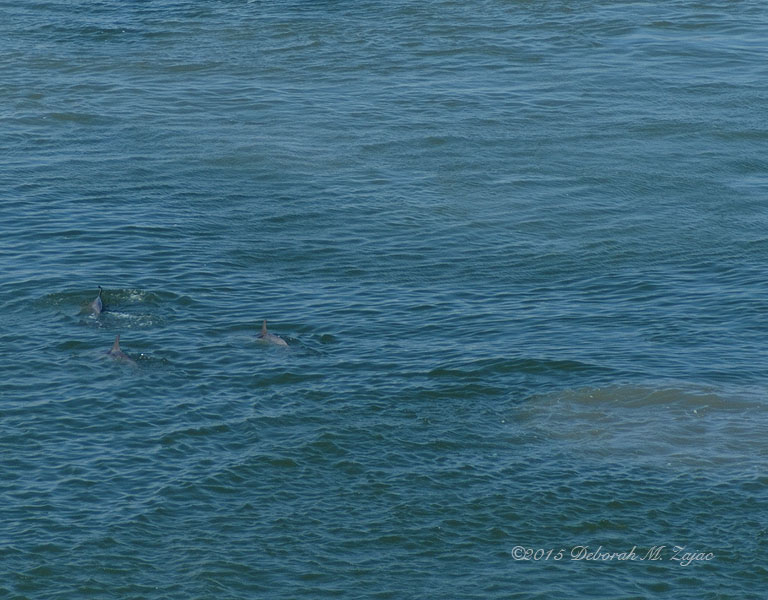 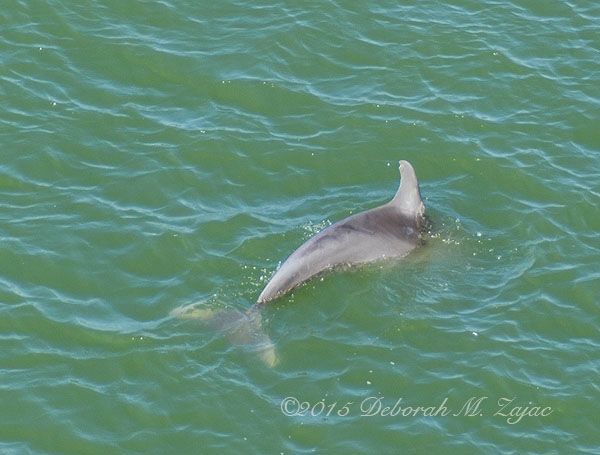 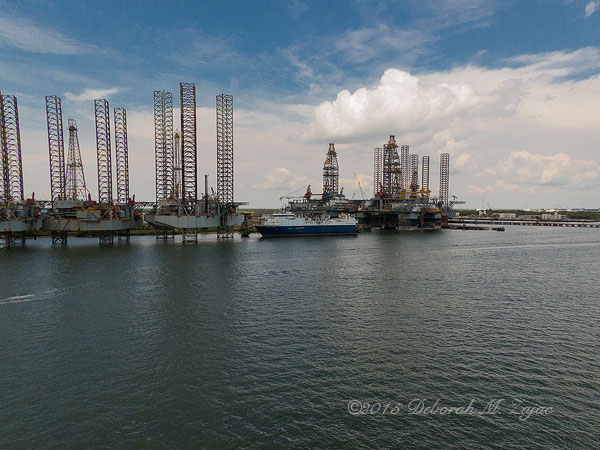 We pulled away from the dock, and sailed past this Dry Dock 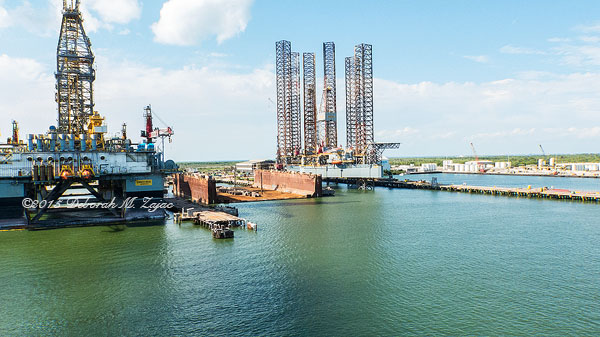 then we sailed past SeaWolf Park on Pelican Island. I didn’t know anything about it, but it looked interesting with the old submarine, and navy ship so, I looked it up when I got home. From the park’s website I gleaned this,

“Seawolf Park is located on Galveston’s Pelican Island on a former immigration station site. The park offers one of the island’s most popular fishing piers, picnic sites and a playground. The park is also home to tourist attractions, including the WWII submarine the USS Cavalla and one of only three destroyer escorts in the world, the USS Stewart. The remains of the WWI tanker S.S. Selma, the largest concrete ship constructed, can be seen northwest of the park’s fishing pier.” ~Galveston.com 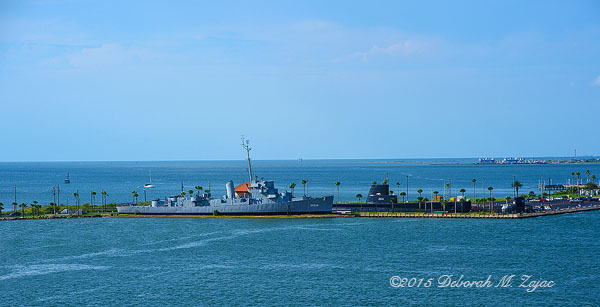 Our first night on the ship was fun, and I slept like a baby until my alarm woke me up at O’Dark Thirty for sunrise.  Grabbing my camera I opened our sliding glass door to our balcony and was greeted with this view:

We were in the Gulf of Mexico now heading to Cozumel, Mexico.  On the Horizon is Carnival Magic all lit up. She was sailing almost the same route we were.

The bright Planet in the sky might Venus, but I’m not positive.

9 thoughts on “Galveston, TX from Navigator of the Seas”